A Postcard of Istria 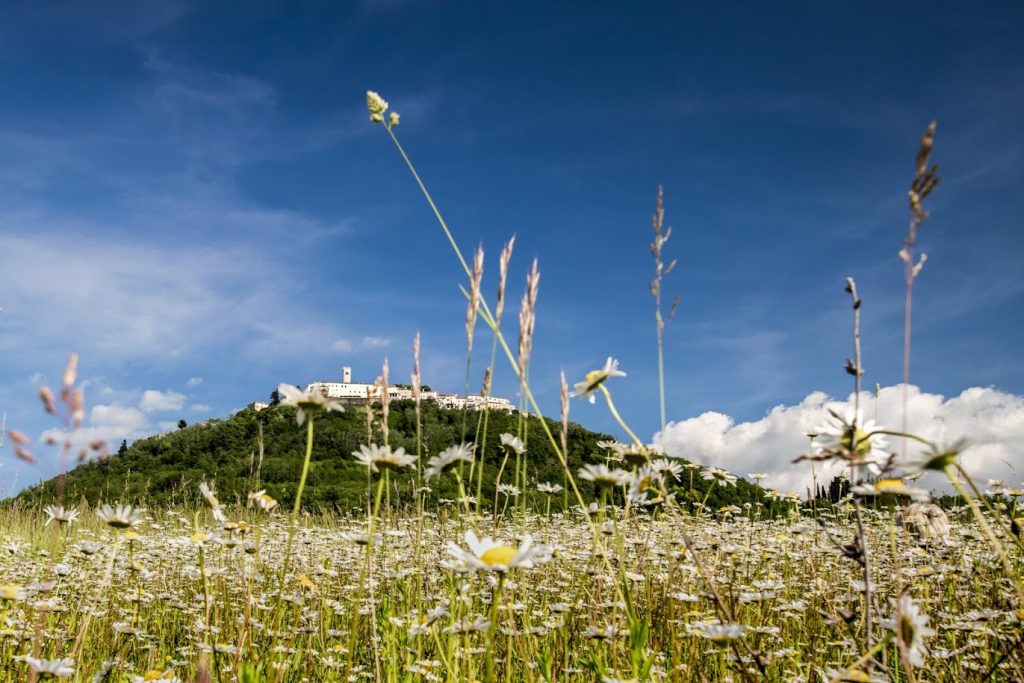 ISTRIA - A peninsula situated in the clear turquoise Mediterranean - a place where the blue Adriatic merges with rolling hills and historic towns and villages. Experience and explore Istria, arouse your senses and broaden your horizons!
Departure from Koprivnica by bus from the parking lot in front of Kuglana at 5:30 am. A pleasant scenic drive toward Zagreb and further by motorway through the picturesque Gorski Kotar, Rijeka, and then through the Učka tunnel, with frequent stops along the way.
The first stop is Hum – officially listed as the smallest town in the world known for its Glagolic Alley, a 7-kilometre path with 11 stone monuments dedicated to the first Croatian Glagolic script.
After a short sightseeing tour of Hum, the next stop is Motovun – one of the most attractive medieval towns perched on the hill top in interior Istria and circled by massive walls. Special transfer to the town centre. You will be delighted with the location and impressed with cultural and historical sights: the town entrance with its bastion, the Motovun Loggia, the Renaissance Municipal Palace, the Parish Church of St. Stephan, the Church of Madonna dei Servi and the Madonna delle Porte, the town wells, numerous coats of arms on facades, and streets that radiate medieval times, are just some of the attractions that await you.
This region is famous for its excellent wines, so a visit to one of the wine cellars for a tasting of regional Istrian wines: Malvasia, Teran or Muscat, can be organised on request. Also, a visit to the truffle shop with a "special surprise" can be arranged.
The third stop is Poreč - an ancient town with its Decumanus street and the Euphrasius Basilica, as remnants from the 6th century, is a true example of Byzantine art with its distinctive mosaics. There is also a Romanesque house and many other cultural monuments that reflect the rich history of the area.
In addition to the historical sights, Poreč is a modern tourist destination that attracts tourists who are bound to return.
Free time for personal arrangements.
Departure from Poreč at an agreed time and an early "Istrian dinner" at a rural homestead in the vicinity of Pazin. Arrival home in late evening/night hours.